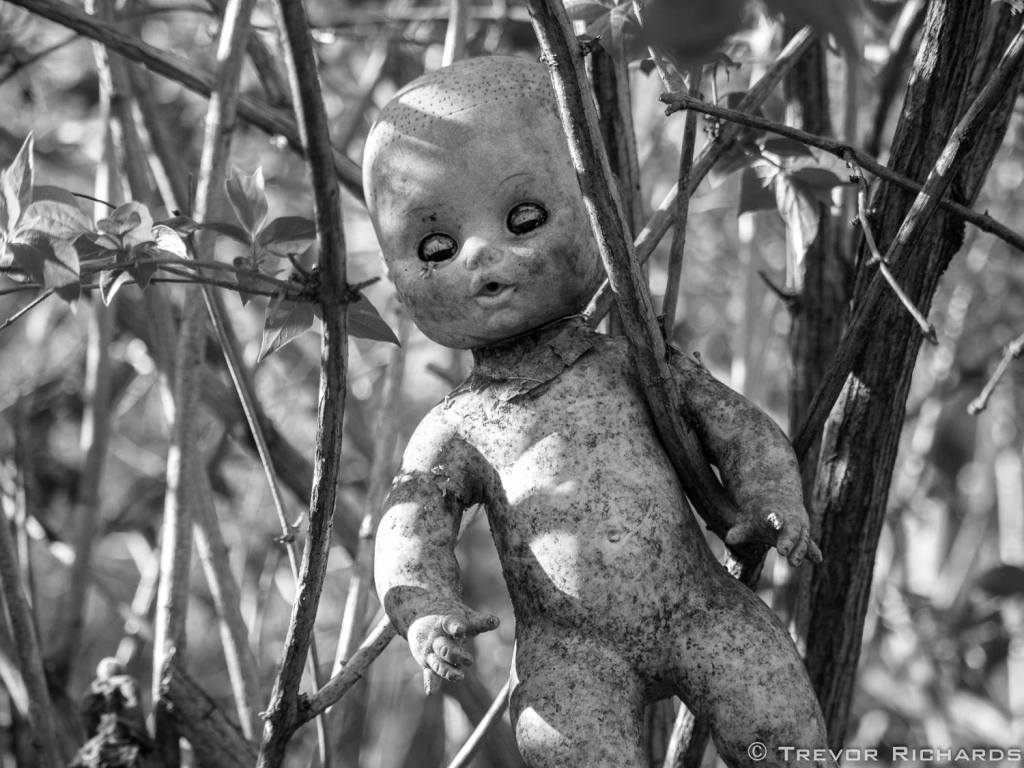 But it’s not just that. Research suggests that music – in particular, song – evolved as a way to keep us alive during infancy.

Hominids adapted to become bipedal (or, primates starting walking upright) for lots of reasons. Science explains that bipedalism was favored because it: 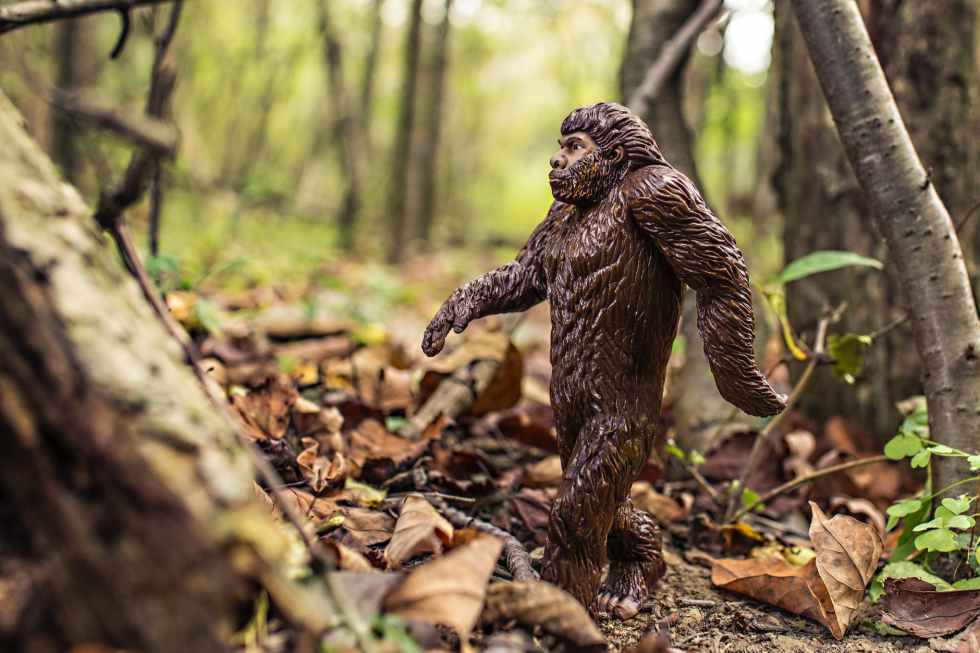 Bipedalism had some consequences, including skeletal changes like a shorter pelvis and smaller birth canal. Thus, infant heads needed to be smaller upon birth. Evolutionarily-speaking, this required that the gestation period of early human infants decrease. Infants were born smaller, with smaller heads, and (you guessed it, smaller brains).

Because human infants have a relatively short gestation period so that they may be born while their brains and skulls are still small enough to fit through their mothers’ birth canals, they’re incredibly dependent on their caregivers for survival much longer than many other animals, including other primates. As you know, human infants can’t really do anything “useful” for quite awhile (first steps tend to occur between 9 – 12 months). Their brains are not well-developed at birth (if they could “cook” longer in the womb, they’d be born more capable, but they wouldn’t be able to fit through the birth canal).

So early humans had a problem: Parents wanted to keep their offspring alive (aw, how sweet!) but they also had a lot to do to make sure that they and their offspring survived (you know: hunting and gathering, running from predators, fighting with other clans, etc.). Infants wanted to stay alive, too. One way they could ensure their survival was to demand attention.

Enter parent-offspring conflict. How does a parent show attention to an infant? How does an early human mother forage for food, keep alert for predators, and tend to her other offspring while simultaneously signaling to the needy, relatively undeveloped early human infant that she is there, she’s paying attention, and everything is OK?

Recent studies with modern parent-infant pairs show that infants can tell when the parent is actually paying attention to them. (Note: just looking at them blankly isn’t good enough.) And, in prehistoric times, infants who didn’t receive attention didn’t survive. An ignored child starved or was grabbed by a predator. Infants required attention for survival. They knew it in their genes.

How did parents – well, how do parents – signal to infants that they’re paying attention? Studies show that singing to infants is the most reliable way to do this. Outside of feeding the infant, singing is what indicates attention and meets their survival needs the best. Lullabies can be sung regardless of what else the parent is doing, and studies show that they are more effective in relaxing infants than regular talking. Singing can also be adapted to alter mood and to match context.

You’ve heard of ‘motherese’? A way of talking to a child that is typically higher-pitched, has lots of inflection, and is sing-songy? It is similar across cultures. Research indicates that ‘motherese’ developed as a way to enhance the maternal bond and to increase infant survival.

All of this to say: human song developed in order to keep you alive.