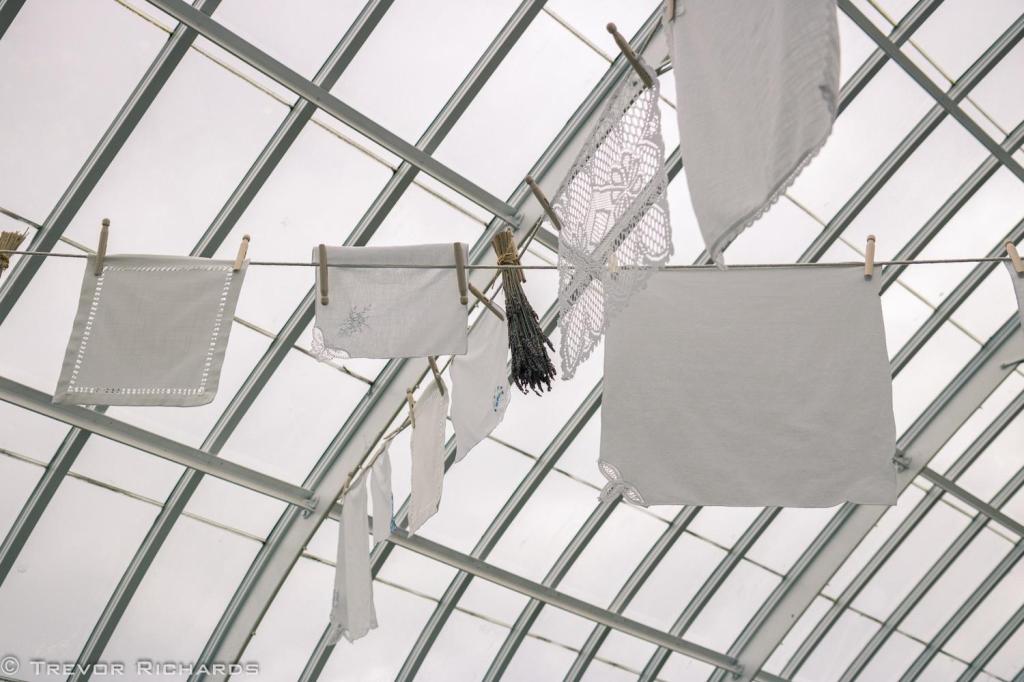 I think we’d all agree that music is like mother’s milk to most. Music… that which we can’t live without; that which nurtures and sustains us.

But today I’m not talking about that, exactly. Today I’m talking about something more personal: today is my mother’s birthday. As a way to remember her, honor her, and thank her I’m sharing some of the songs that she loved and that, in turn, influenced me as a musician.

This is such a small sampling of the music my mom loved. I focused on songs she loved that we listened to when I was a young child. Throughout my mom’s life, music was a way for her to find comfort and strength, a way to have fun, and a way to express herself. Her love of music was one of my influences, and her support one of my motivators. I’m so thankful to have grown up with parents who appreciate and support music and artistic expression!

Additionally, because I think she’d find it funny, I’m also adding some “mother-related” songs that have nothing to do with her specifically (though she liked many of them), but just mother’s in general. May is the month of mothers, after all. May is named for the goddess Maia (Greek goddess known for nurturing and being close to the earth), May is devoted to the Virgin Mary in some sects of Christianity, and May is the month of Mother’s Day in the U.S. and many other places around the world (though, it’s also celebrated in March in many places).

So here we are: some of my mom’s favorite songs from when I was a young child that, in turn, influenced me.

Music for You: Mother’s Milk

Yikes. That was more emotional for me than I expected.

OK…now for songs that just have to do with mother’s – either by way of song title or actual topic. (There are many more, but I’ve only picked songs that I enjoy.)

If you enjoyed this list of songs, check out more on our Music For You page.

What songs make you think of your mom? What mother-related songs did we miss that you like? Let us know! Be well!